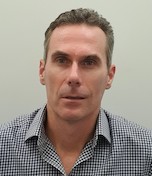 Dr Ian Brandes de Roos is a Principal Hydrogeologist with Rockwater in Perth. Ian has over 16 years of experience in the Australian groundwater industry and has developed specialist expertise in water supply projects, environmental impact assessments, and MAR and geothermal projects. Ian has previously been the Vice President, and Chairperson of IAH WA. 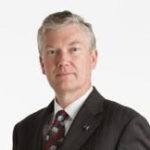 Greg Hoxley is a Principal Hydrogeologist with Jacobs in Melbourne. 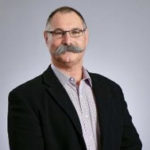 Ron is a hydrogeologist with extensive experience in water supply development and water resource management throughout WA and NT for mining, municipal, commercial, horticultural and industrial clients. Overseas experience includes groundwater investigation and water supply development work in Peninsula and East Malaysia (Sabah), Kalimantan (BHP Minerals Indonesia) and Orissa, India (Indo-Australian Aid Project). Ron has been a member of IAH since 1984 and has been a WA Branch committee member for a large portion of that time. He has filled the roles of Branch Chairman, Vice Chairman and meetings organiser.

Graham is a Hydrogeologist with SLR in Sydney

Margaret Shanafield is a hydrogeologist at Flinders University in the National Centre for Groundwater Research and Training.  She has over 15 years of experience in both applied and basic research, with a focus on surface water groundwater interactions. She enjoys working all over the world with a diverse group of stakeholders from small communities to large mining companies to improve water supply and our understanding of the role water plays in maintaining healthy ecosystems.