Ms Ellen Kwantes  (from PB) received the prestigious title of the Young Professional this year while Ms Tingting Liu (from Hydrosimulations)and Mr Angus McFarlane (from PB) were recognised for their outstanding professional performance and received the Runner Upper Certificate. 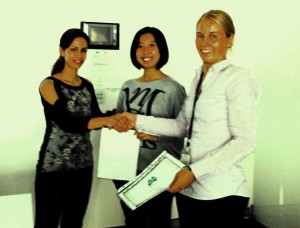 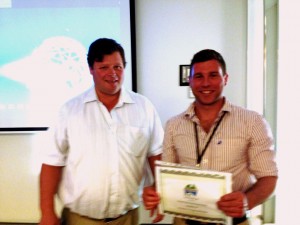 We wish them all well and hope to see them thrive further as they progress in their careers.

The IAH executive is inviting nominations for its Groundwater Industry Awards. With…

Thank you to our 2022 Corporate Members